PBG Builders, Inc. was selected as the Construction Manager to outfit a Lebanon, TN manufacturing facility to be the new American manufacturing base for Tritium DCFC Limited, an Australia based electric vehicle charging infrastructure company.

The new Wilson County facility is expected to create 500 new jobs, according to a release, which would represent a doubling of Tritium’s global workforce.

The facility will produce modular direct current fast chargers, including up to six production lines with the capacity to produce between 10,000 and 30,000 charging units per year. Production will begin at the new facility in the third quarter of 2022, according to the release.

According to Loopnet listings, the property from which Tritium plans to operate includes a large industrial building built in 1979 and featuring multiple tenants. It will serve as Tritium’s sole US facility for the production of modular direct current fast chargers. The company has distributed approximately 3 million of its chargers in more than 40 countries, the company said.

State officials did not disclose incentives offered to the company.

“Tritium’s investment in a U.S. based, cutting-edge facility for manufacturing is part of our strong push toward global growth in support of the e-mobility industry,” Tritium CEO Jane Hunter said in the release. “We are thrilled to work with the U.S. federal government and the state of Tennessee on this initiative. With the help of the hard-working residents of Tennessee, we expect to double or even triple our charger production capacity to further our product distribution throughout the United States.”

Hunter told Bloomberg News that the decision to ramp up production in the United States was due to increased demand following President Joe Biden’s infrastructure bill. Biden plans to tout Tritium’s new manufacturing facility in a February event.

Article by Stephan Elliot and the Nashville Post, modified by PBG Builders. Original article in the link below.

Taking Our Client’s Vision from Concept to Reality 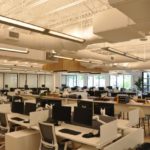 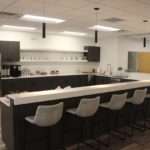 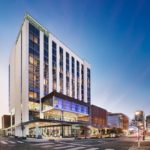 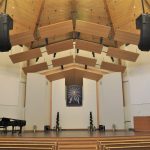 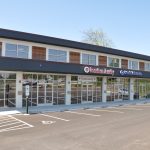 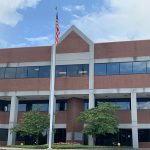 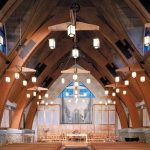 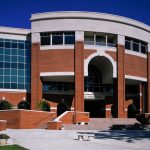 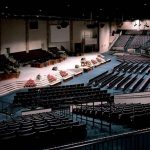