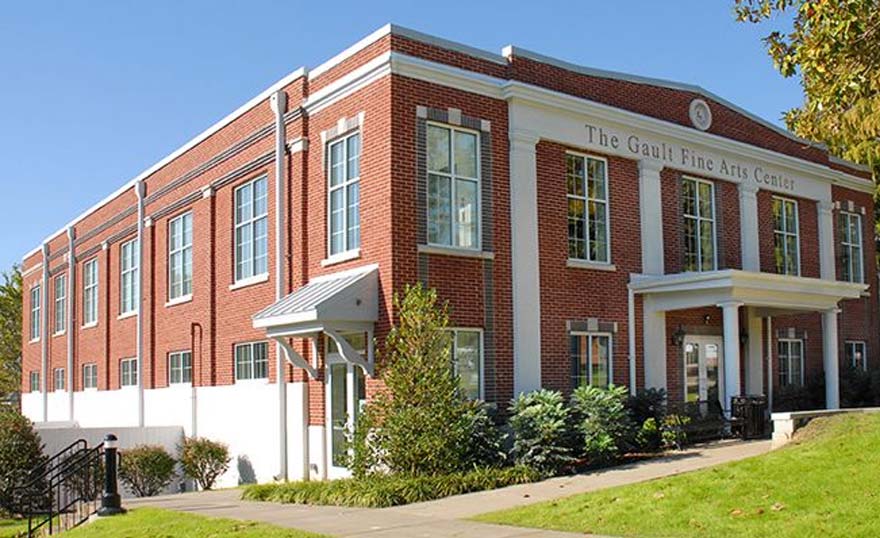 The 79-year-old gymnasium at Martin Methodist College was the oldest original building on campus. It had fallen into disrepair through the years and was used for storage. The decision was made to transform and repurpose this forgotten landmark into a facility to meet the college’s current needs.

The project called for effectively “gutting” the existing 5,000 square foot building and then constructing a two-story steel and concrete structure inside its shell. The building’s façade was kept intact and restored. Inside, the old gym’s finishes and textures were repurposed. Its metal roof trusses, arena lights and original floor were incorporated into the facility. A geothermal heating and cooling system was installed to bring long-term operational savings.