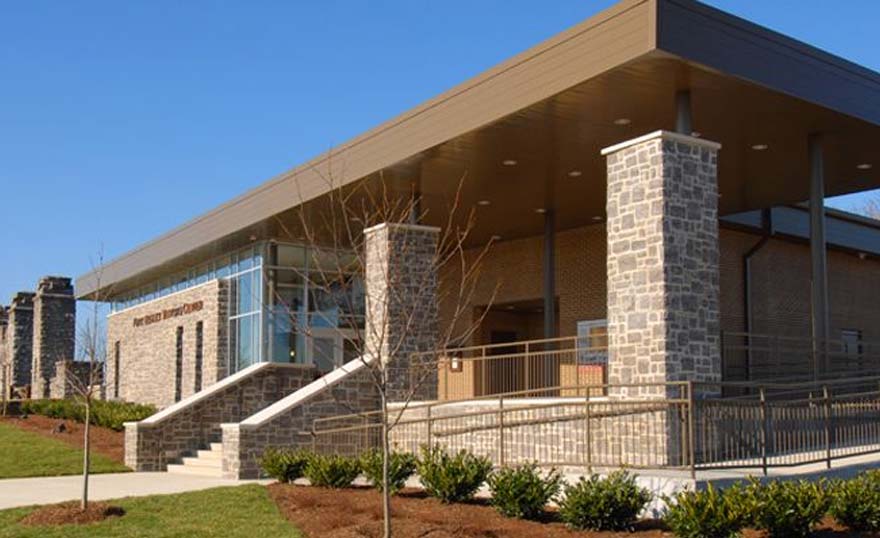 The project called for construction of a 5,600 square foot Visitor’s Center designed to honor, present and interpret the history of the site which is listed in the National Register of Historic Places. A key element was to construct a building complementing the site’s stone gateway entrance built in the late 1930s by the Works Progress Administration (WPA).

The Visitor’s Center interior includes a lobby featuring Civil War exhibits and a reception / retail area plus offices, work areas and other facilities. The building also features a small theater for presentation of interpretive and documentary information. An outside plaza is used as an outdoor classroom; the plaza’s concrete surface features an etching of the southeastern United States. 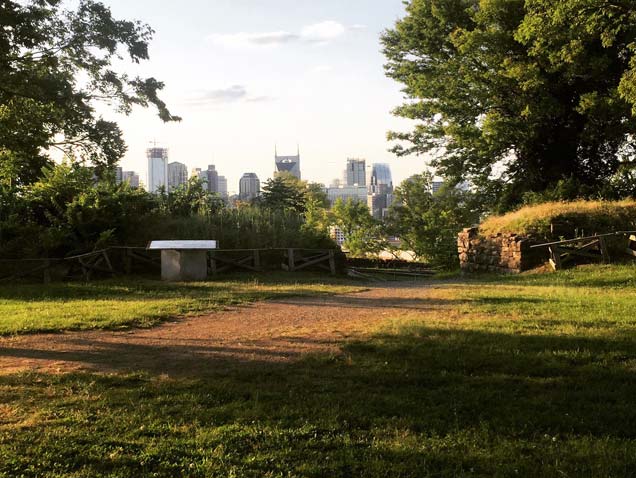