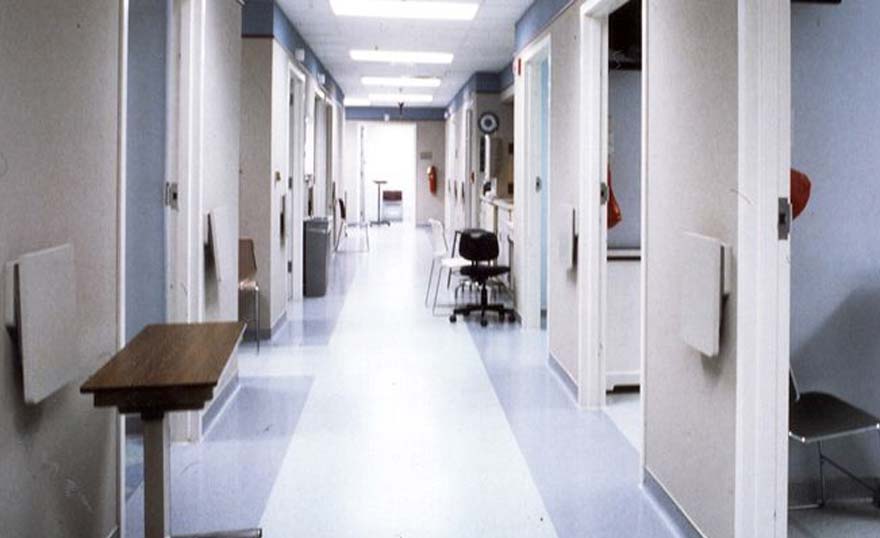 I would definitely recommend Powell based on their excellent work and their professionalism throughout the project. They were able to eliminate obstacles on the front end before they could escalate into problems.

This project required remodeling and renovations to Baptist Hospital’s Tower II and its fitness center. Because it was necessary to keep all areas in operation during construction, the work had to be phased in carefully.

As soon as each new area was completed and passed inspections, it was immediately occupied. Those rooms remained in use while adjacent rooms were being completed.

The administration office was relocated and various areas of the fitness center were reworked as part of the project. By planning and scheduling carefully, we were able to move ahead in each phase with minimal interruptions.