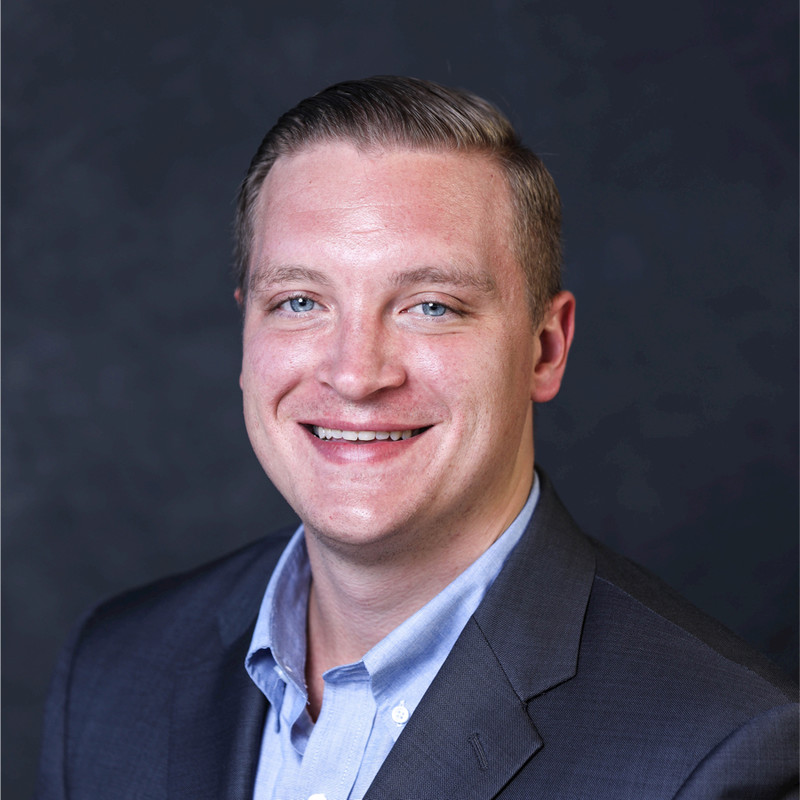 Josh was born and raised in Granger Indiana, minutes away from the University of Notre Dame.    He’s an avid Fighting Irish fan and graduated from Ball State University in 2014 with a Bachelor of Science in Marketing .  After graduating Josh moved to Austin Texas to start his professional career and then transitioned west to California where he managed the Southwest territory for a national staffing firm.   Josh relocated to Nashville in 2021 to be closer to family and began work with PBG as an Assistant Project Manager.

Josh’s attention to detail, ability to communicate effectively and relentless pursuit of perfection separate him from the pack.   He understands that clear and open communication is a key factor to a project’s success and strives for a mutual understanding of scope between Owner, Contractor, and Subcontractors on all aspects of his projects.  He takes pride in estimating and managing a budget.

When Josh isn’t at the office, he enjoys spending time with his Wife, Son and testing out new barbecuing recipes.  He enjoys traveling back to Indiana to visit his family and friends.